Nowadays, Minexcorp Gold Mining is working in different projects in Colombia, where each and every one of them is in a different action phase

Nowadays, the most advanced one is the Vereda Guayaquil Mining project, in the municipality of Pensilvania, in the state of Caldas. It is a relevant mining project that pivots around the gold exploration and exploitation, which, in addition to creating wealth in the area, bets on responsible mining, with the nearby population as well as the environment.

This way, the Vereda Guayaquil mining project is going to create more than 600 direct jobs in the next three years, in addition to employing more than one thousand people in an indirect way. This way, in addition to being able to accomplish our goals, we bet on the Colombian economy, in general, and on the area´s economy, in particular, being strengthened and becoming a milestone in an area where country tasks are the only source of income.

All these projects are of underground vein mining kind, i.e., they will extract minerals deposited in fissures, cracks or crevices of a rocky body. These minerals are of a different nature to the rocks where they are embedded. Hence, the mineral of commercial interest is thus extracted directly, causing a minimum impact on the surface where the mine is located.

We are a corporation that is committed with the environment and with growth. That is why, we work with this premise as a standard, with the goal of making our exploitations more sustainable and trying not to generate contaminating leftovers nor poverty in the community where the exploitation is located.

Because we believe in a sustainable mining activity with a minimum impact, we bet on green mining, by using green and sustainable techniques that do not cause environmental harm and avoid traditional mining processes at all times, protecting this way the natural action environment and the security and health of our workers, as well as that of the people nearby. 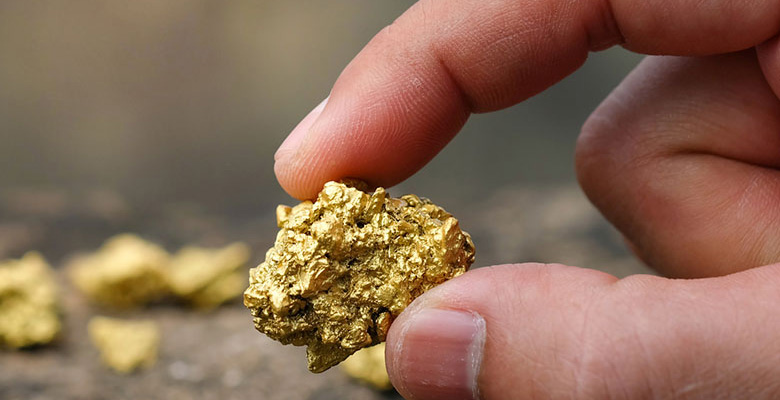 It becomes a project with the possibility of reaching high profitability on wide spans of time. 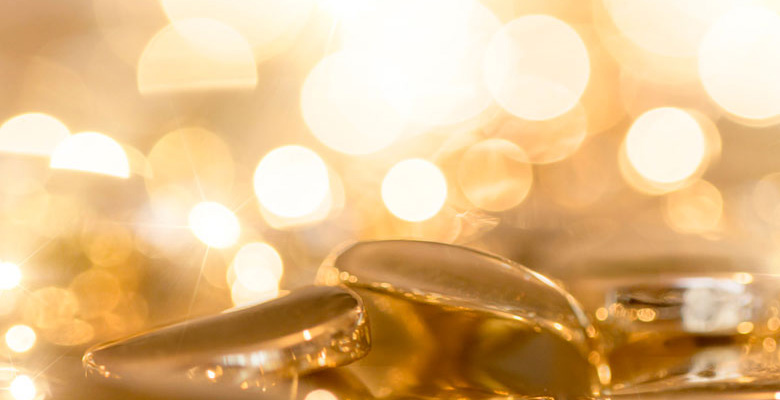 Investing in gold is at everybody´s reach, although the larger the investment, the larger the benefits, the amount to be invested is something to be decided on an individual level 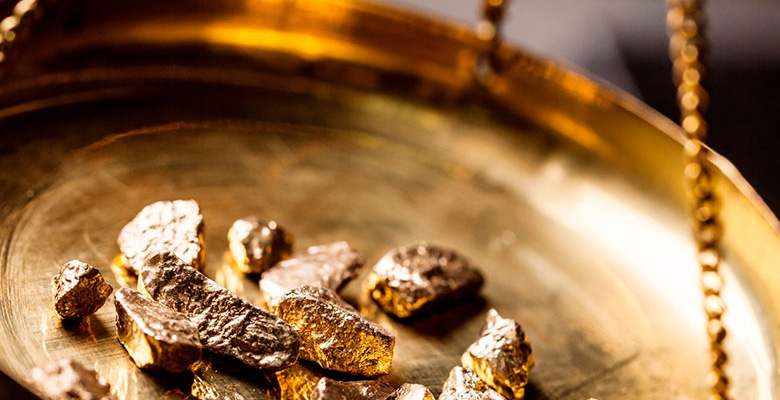 The bet on the value of gold is also the bet on the community´s development where the extraction and/or exploitation mine is located.

Please contact our team at [email protected] in order to visit our mines in Colombia. We prepare multiple visits in the year and you will be welcome in the next meeting!