We reward your loyalty

InnovaMinex has created a Loyalty Club to reward all its customers and members who own our Minx token, and decide to keep it in their Wallets without selling them. All club members who participate in this program will earn discount points (Golding) that they can redeem for discounts of up to 90% of the value of gold and precious metal products that InnovaMinex will sell in their store.

Functioning of the program

To participate in the MINX Club members have to purchase and hold MINX in their own wallet.

Having MINX, the member will have to perform the activation steps only once.

The system will automatically award discount points (Goldings) to all its members. The more MINX, the more Goldings you get.

You will be able to buy gold and other precious metals in our store by exchanging Goldings (generated by holding MINX) for discounts.

The more MINX you have, the better category and the more discounts you can get. 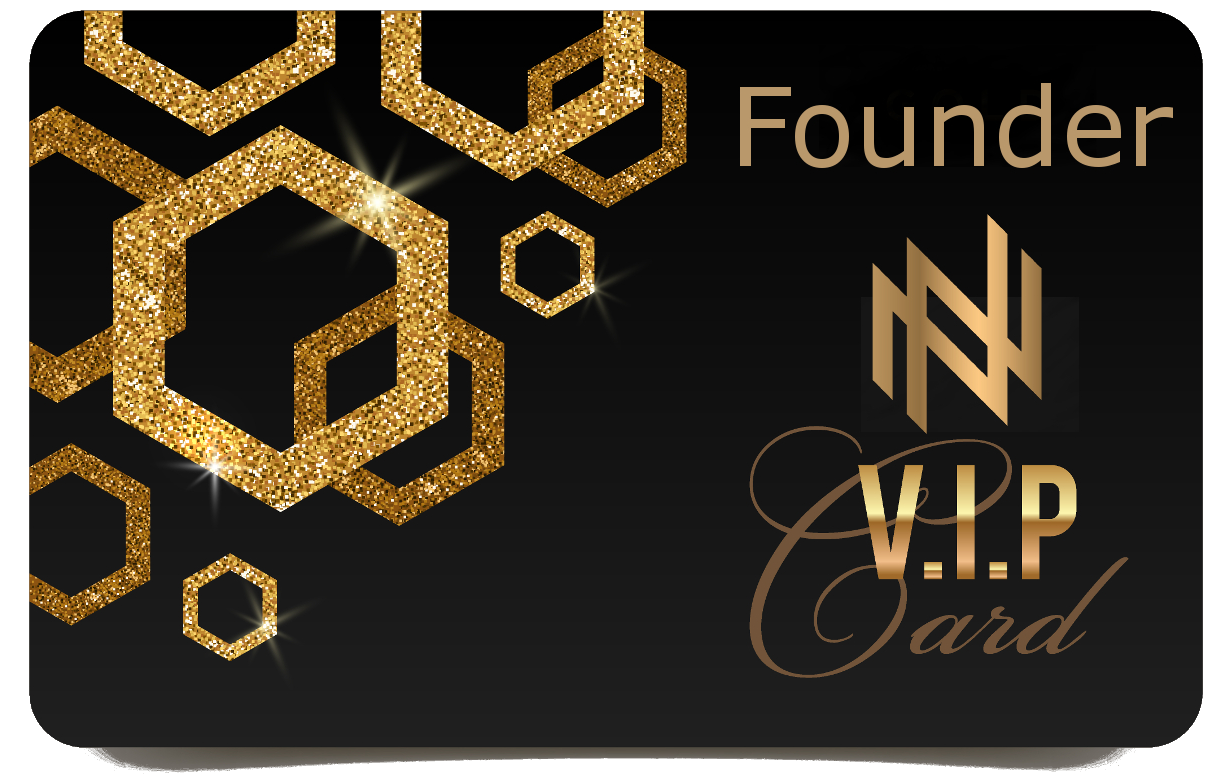 Exclusive category for InnovaMinex founding members.
Up to 90% off. 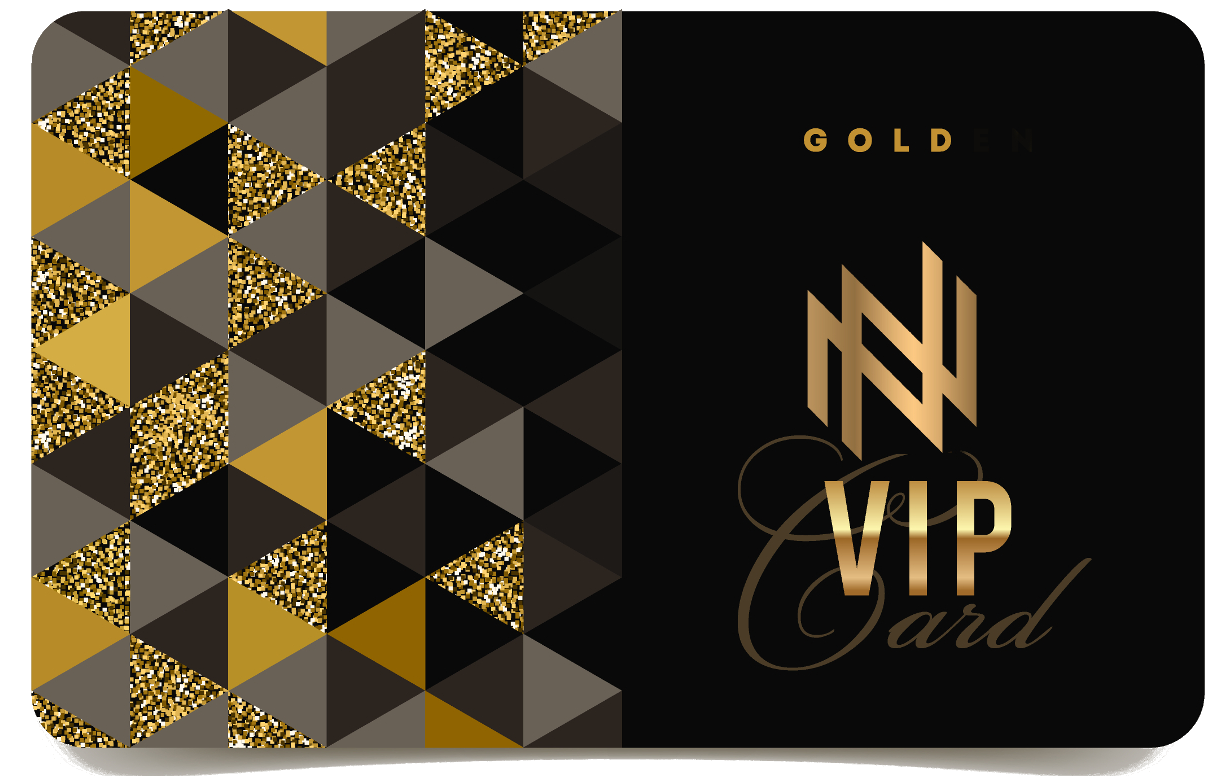 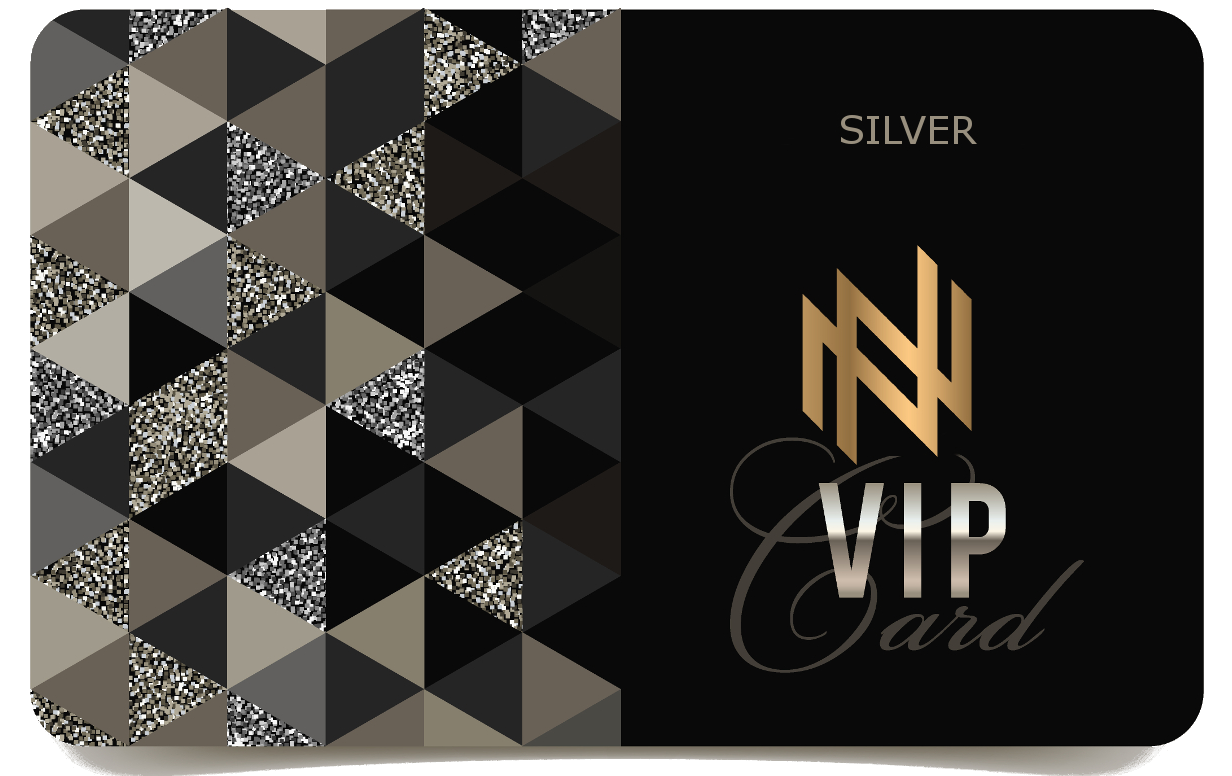 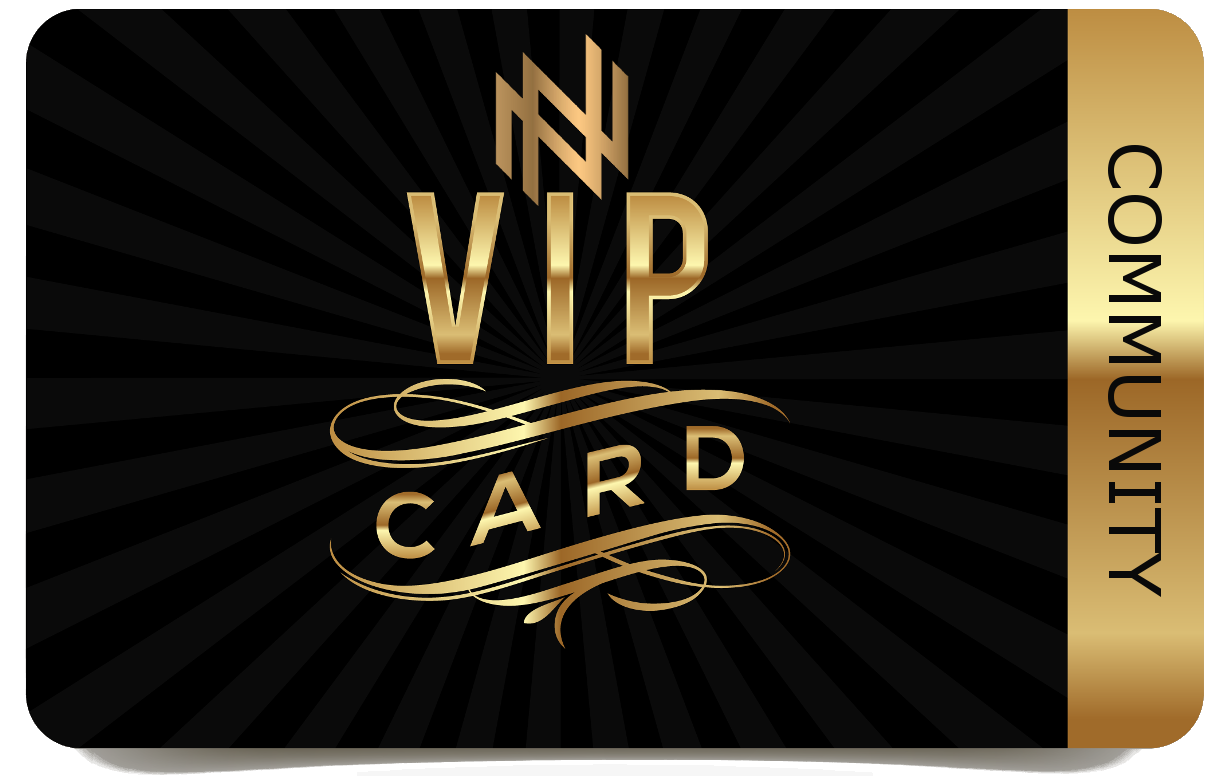 Goldings are discount points for the purchase of gold and other products in the InnovaMinex store.

The discounts applicable in the InnovaMinex store when making use of Goldings can be up to 90%, and are related to the five (5) different categories within the MINX Club.

Every quarter InnovaMinex will hand out Goldings to your community that has not moved MINX from your wallet for minimum 3 months.

On the members.innovaminex.com platform there is a section called Club MINX.

IT IS NECESSARY TO REGISTER ON THIS PLATFORM TO EARN GOLDINGS BY HOLDINGS MINX ON THE WALLET. [Sign up] o [Sign in]

With every purchase made in the InnovaMinex store, you will earn Goldings. Each product will award a certain amount of Goldings, and it will be reflected in the detailed card of that product.

When buying one or more products, in the store cart you will be able to see the total amount of Goldings that will be earned by completing the purchase.

Once the purchase is confirmed you will also be able to see the total amount of Goldings accumulated.

The more purchases you make, the more Goldings you will accumulate to exchange them for discounts on your next purchases.

In the customer area of the store there is a section called "My Goldings" where you can check, in addition to the available balance, the expiration date, the orders from which they come or the ones you have already used.

It's really simple. When you place an order and get to the cart summary, you will be able to select the number of Goldings you want to redeem for the order you are placing.

To obtain the benefits of the program, the user must have enrolled his wallet before the beginning of one of the seasons.

If the user enrolls his MetaMask wallet when a season is already in progress, he will automatically start participating in the next season.

The system will regularly and periodically check the amount of MINX present in all enrolled and participating wallets.

At the beginning of each season, all users with registered wallets will be enrolled in this new season automatically with the amount of MINX last checked by the system.

For the duration of the season, the MINX balance of each participating wallet must not go below the amount enrolled at the beginning, or it will stop getting all the benefits of that season, and could lose the status obtained in the previous season.

At the end of a season, all users who have held during that period in their wallets at least the amount of MINX enrolled for that season, will get Goldings and a category in the MINX Club.

The calculation of the amount of Goldings to be distributed is done by a formula that takes into account the quarterly profit of InnovaMinex, the profit obtained by the mining projects, the sale of the non-circulating MINX tokens released during the first 10 years, and different marketing actions to grow sales of the products and the community.

The seasonal Golding distribution for each year will be as follows:

Even if you do not meet the minimum MINX requirement to reach a certain category during a season, it is possible to reach higher categories if you increase the MINX balance of the enrolled wallet for future seasons.

There is no penalty for increasing the MINX balance of an enrolled wallet in seasons, although that increase will not be taken into account until the following season.

Yes, you may lose your current category if you do not meet the program requirements.

The system checks the MINX balance in your enrolled wallet while you are participating in a season.

If your balance is reduced to an amount of MINX less than the enrolled amount (the amount registered when the season started), not only will you stop making profit for that season, but your rank could drop based on how many MINX you left in your wallet.