During the Environmental Impact Study, which was carried out to be presented to Corpocaldas (maximum environmental authority in the Caldas department that, among other functions, grants permits for the use and exploitation of natural resources), some areas with risk of landslides were identified. In fact, these landslides have already occurred in recent years, caused by runoff waters that have not had adequate treatment and control.

In spring, a big gully produced by runoff water was discovered on the company’s land. On the part of the professionals of the Geology and Civil Engineering area of MinexCorp, it was proposed to give a solution that was effective not only to solve the impact generated by this landslide, but also to control and manage the waters of the area in a better way and avoid future slippings.

With this focus, an ecological containment system is built in the landslide and, subsequently, the construction of a canal with sufficient capacity to receive the waters and deliver them in a controlled way to the Cartagena creek is carried out.

MinexCorp had to dedicate important resources, human and economic, for the execution of this work, with which to solve the problem as soon as possible. This type of incident must be prioritized because removing it from the start, a potential proliferation of negative impacts on the project is avoided, as well as possible extra requirements by the competent environmental institutions.

This type of actions must also be read, by those who are excited about our project, as a sign of the ability we have to deal successfully with any type of unforeseen event. The one who triumphs on the way to success is not the one who does not encounter obstacles — because there are in all paths — but the one who is able to overcome them.

And there we go… on the way to success!

Share the news!
Advances in the adaptationof the mine
Interviewing Walton Hernando Baron 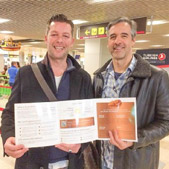 InnovaMinex Team is at the airport. The countdown begins! 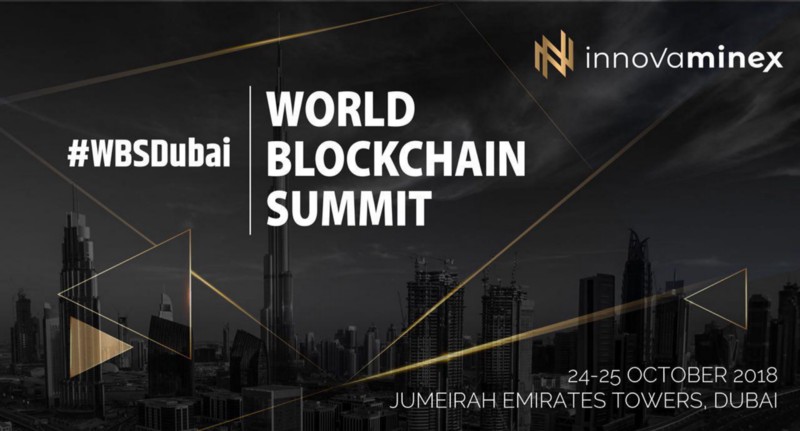 Innovaminex at the World Blockchain Summit in Dubai